The Flaw: Who is Really the Captive?

Lucas Levey, a smart teenager, discovers that any living soul on our planet could be wiped out unless he does something to stop it.
The virus has no fail-safe design and can not be reverse-engineered. It first attacks the human nervous system, then causes uncontrollable rage fits, then death.

When tainted, none lives.

Nobody had any idea that even a virus produced by a naive 14-year-old had risen. People write off and leave the mass-shooting string to undiagnosed mental illness. But the more overlooked, the worse it becomes.

It started with Columbine, sweeping across the US at breakneck speed. By the year 2000, mass-shooting sound echoes through every state.

via The Flaw: Who is Really the Captive? 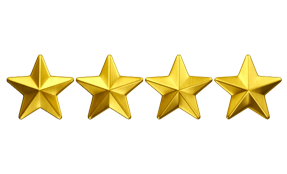